Is In-app purchase better than ads-monetization? 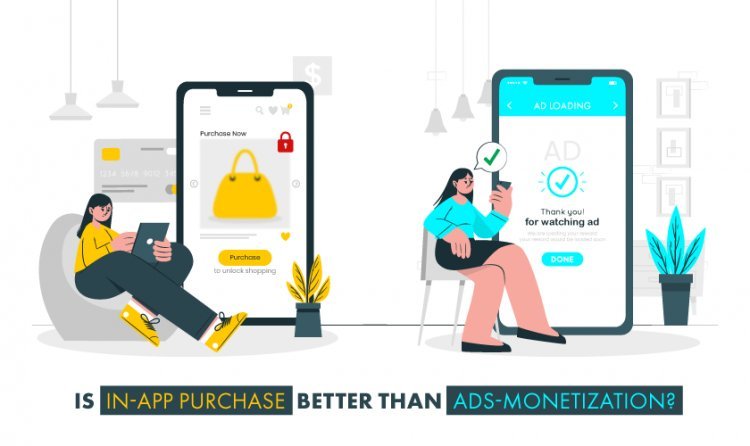 Many research studies showcase that the mobile app store revenues in 2015 amounted to 69.7 billion U.S dollars. But after almost 5 years (2020), the global market of apps was projected to reach 188.9 billion U.S dollars via in-app advertising and ads-monetization. In March, 2017, there were around 2.8 million mobile apps available on Google Play. Due to which, Google Play was the world’s biggest app store while Apple Store was in the second position with almost 2.2 million apps available in January, 2017.

If you want to increase your revenue, the best current practice is to consider a flexible smooth monetization strategy. A flexible strategy would allow you to adapt your target market and audience. It is because there are different types of audiences and they all have different choices for in-app purchases, ads-monetization, and other e-commerce. While developing a mobile app for Android users, you have to distribute it on Google Play.

As you move forward, you witness two primary options to accept payments; one is Google Pay and second is Google Play’s billing system. People from different industries use the billing system of Google Play to sell their services or products through an app available on Google Play. You must be wondering why they choose Google Play? What makes it special enough? To be straightforward, Google Play is easy, simple, secure, and makes every purchase seamless.

Whoever distributes their mobile app via Google Play, they are bound to use a billing system to proceed with in-app purchases. Here are some items require the same billing system;

Till now, you must have some initial level understanding of in-app purchases but what about ads-monetization? Initial monetization of any app requires a strong and impactful strategy. For the past several years, the number of mobile applications has climbed and its’ reaching 204 billion annually. It’s because of the mobile-first world where people are connecting through apps on a regular basis. This is no longer a surprise that companies and businesses are focusing on the immensely profitable apps industry. 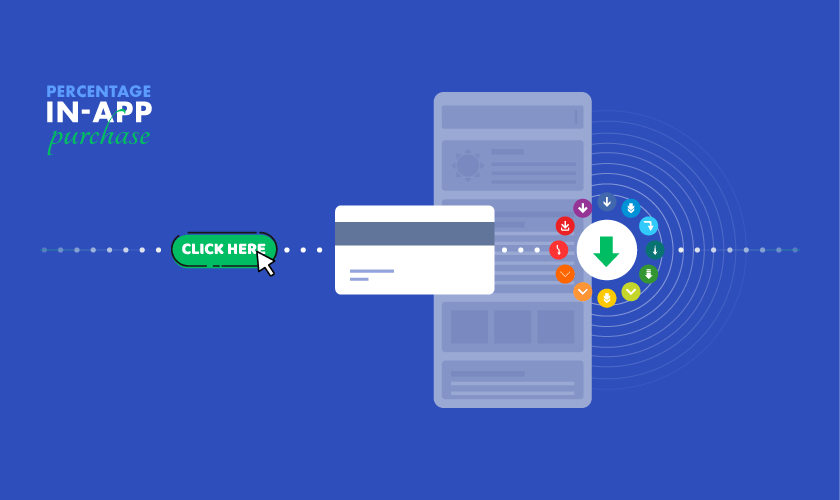 In-app purchase is a unique and best part of a feature or content that you buy from an app. No matter which device you use, whether its iOS App store, Mac App Store, Google Play store, or any other app acquirer. Generally, these in-app purchases come with several opportunities to buy exciting features from inside the app. Some users may be tempted to explore new/extra features in a mobile app or want to pay for ad removal.

Are you looking for an opportunity to enhance your monetization strategy or make money from apps through in-app purchases? To achieve your goal, you have to start as an active yet small segment of mobile device owners. This is because mobile commerce is commonly and widely popular across internet users as compared to in-app purchases. There is a huge possibility that in-app purchasing practice will allow business owners to earn almost billions of dollars.

What are the options for organizations looking to drive conversions in-app or on the mobile web? We've compiled these must-know information about mobile customers and their purchasing patterns from the most recent industry surveys and estimates. 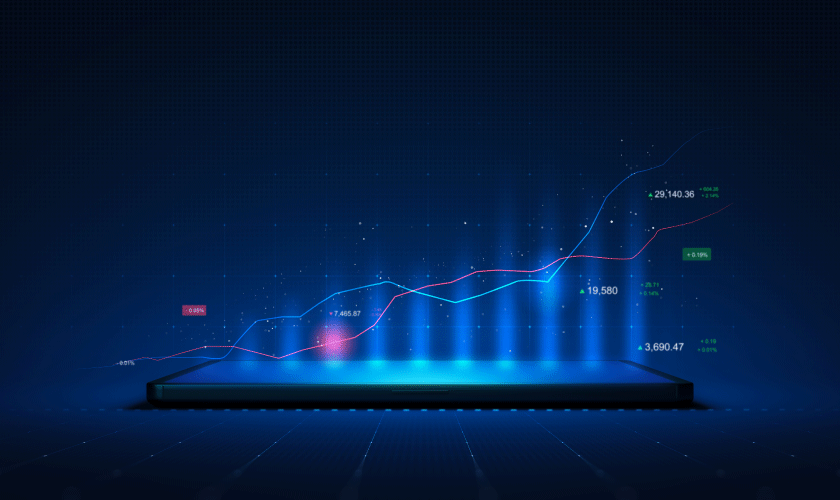 Attention to identifying what makes clients distinctive and using that information to promote across devices will genuinely set a firm apart. Not only can you learn what inspires your clients to browse, but you can also learn what motivates them to buy. 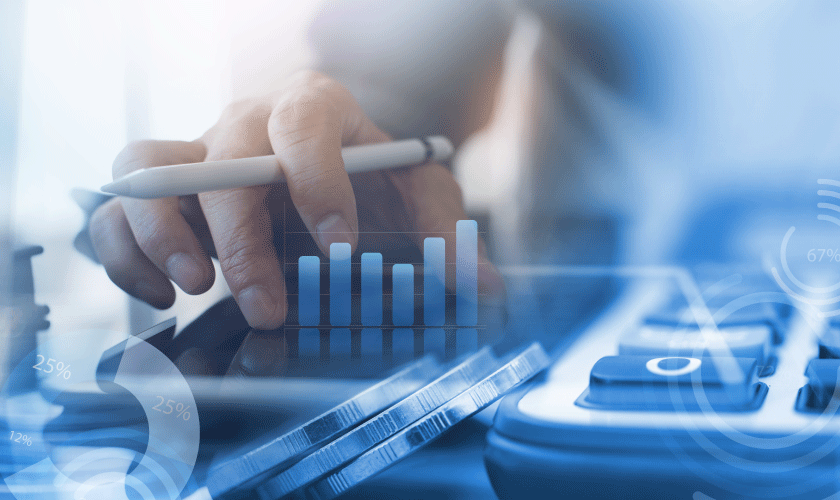 When a user sends a request to an app which is hosted on Google Cloud, in-app purchases authorizes and authenticates it. Later on the app will grant the users access to the Google Cloud. Basically, in-app purchases allow you to keep your app free for users. After the first version, the developers can advertise the updated or new features. They can launch a paid version, put special items on sale, unlock a paid feature, or showcase advertisements of other brand’s services/apps/products.

As for Ads, the major purpose of developers is to advertise their work through unique patterns associated with influential purchasing behavior, emotional factors, and sometimes unintentionally. For no doubt, buyers on a large level obtain these apps unconsciously via low attention processing.

Although ads have begun to outperform IAPs in some apps, they are still underutilized in apps that have traditionally relied on purchases. The main issue is apprehension that advertisements will eat into IAP revenue. However, nothing could be further from the truth.

When contextually relevant advertising and IAPs are integrated, they can provide the ideal monetization combination. Some experienced video game developers discovered that gamers who routinely watch advertising and install other relevant games not only have greater retention rates, but also spend more money on in-app purchases (IAPs).

How to Maintain Flawless Balance? 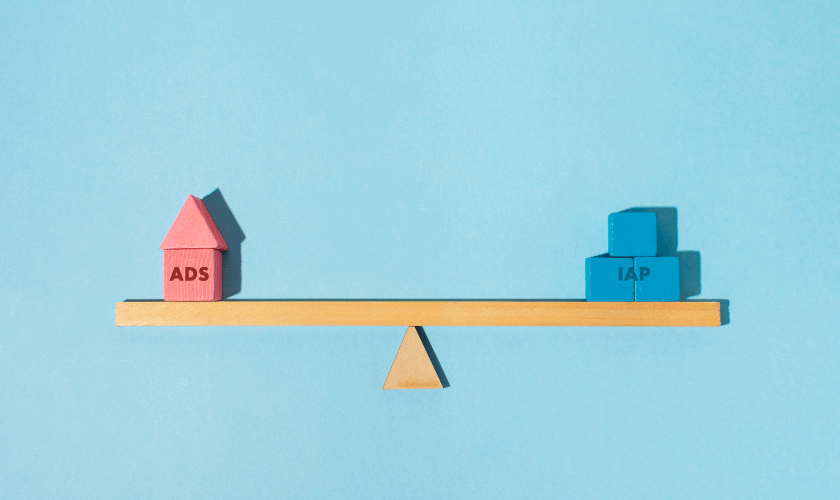 In order to make the strategic decision in the right amount of IAPs and ads, we need to go back to the basics – think about the genre, the mechanics, and what works best for the specific type of app and in what quantity.

To create the greatest strategic decision on the proper amount of IAPs and adverts, we must first consider the genre, mechanics, and what works best for the specific sort of app and in what quantity.

How much money can an app make from ads? 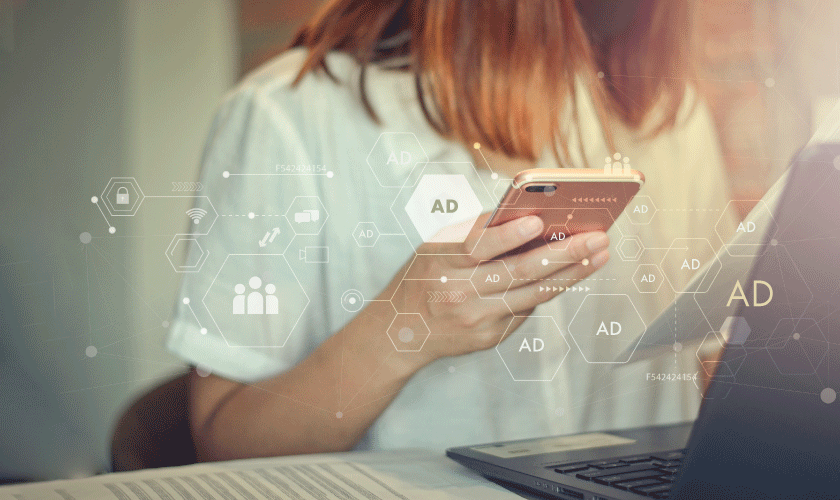 Many app developers' ultimate goal is to monetize their app. Your app has taken a lot of time and money to develop, so it's normal to anticipate the reward you'll receive for your efforts. While you shouldn't make your entire app around monetization, it's never a bad idea to do some research and learn more about it. Many questions can be asked regarding monetizing a mobile app, but the most important one is always: how much do applications make from advertising?

If your app is available for free download; means you have a few more alternatives for monetization. Certain models may operate better or worse depending on your app and what you give to your consumers. 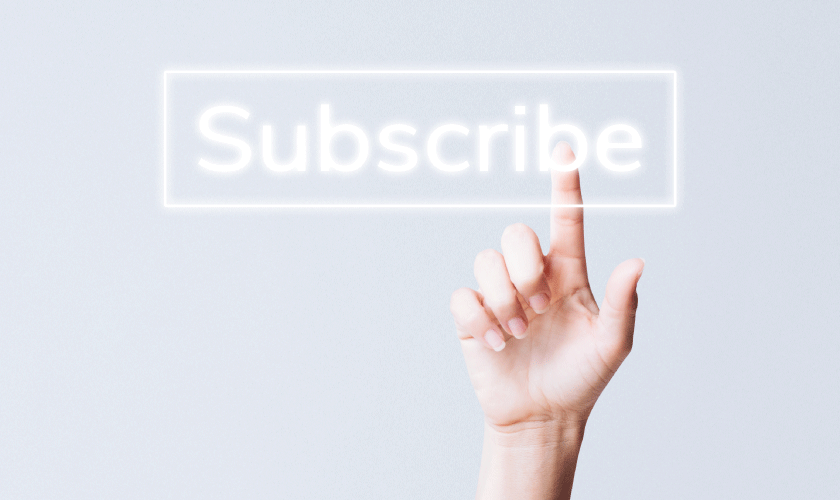 Content and/or service providers usually represent this category. From copyrighted content such as music (YouTube Music, Spotify, Pandora) and movies to own media (The Novel York Times, which, of course, also has a desktop subscription option) to know-hows/own ways for popular services.

The most popular method of monetizing your app is through in-app advertising. We've all experienced in-app commercials where you have to wait for a brief ad or click out of a short ad in order to reach a new feature or level. Users have the advantage to use the app for free, while developers profit from advertising. If the ad works, you'll get bonus points.

can have a variety of in-app advertisements, and the type you choose is

entirely dependent on your app. Ads that go nicely with the UI and aren't too

disruptions to the app are more effective and less likely to cause people to delete it. 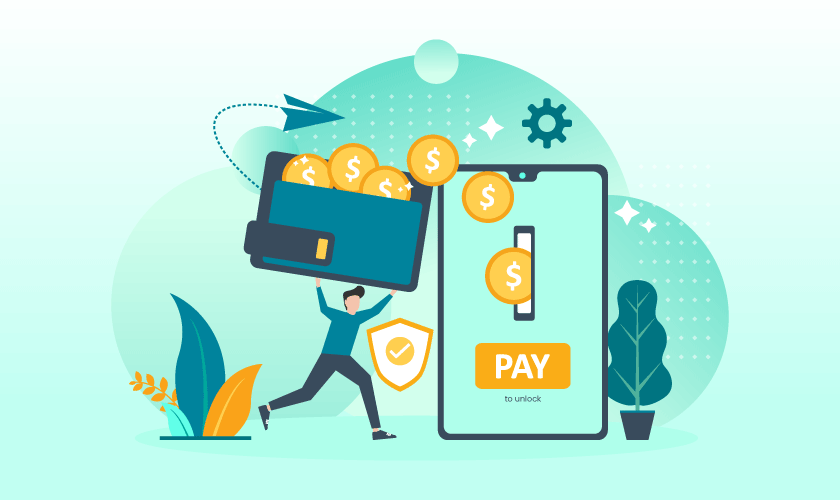 The first distinction is between paid and free apps. If you charge a price just to download your software, you'll profit every time someone uses it. This can provide a steady stream of cash in the short term, and it works best if you already have a customer base that understands and trusts your product.

It's also good to be a premium app if you know you'll lose revenue from in-app payment methods. Most apps, however, cannot afford to be paid because many people are less likely to click download if it’s paid.

If you don't want to offer in-app advertising, consider data monetization as an alternative, particularly if you have a huge user base. Making money out of data is what data monetization is all about. Data is created every time a user interacts with your mobile application. You can gather and sell this information to data collectors like advertisers and marketers.

users or breaking your UI with an obnoxious ad. It's used in a variety of

industries, including the app industry. Many collectors seek this information

since it can reveal important information about customer behavior.

How much money do in-app purchases make? 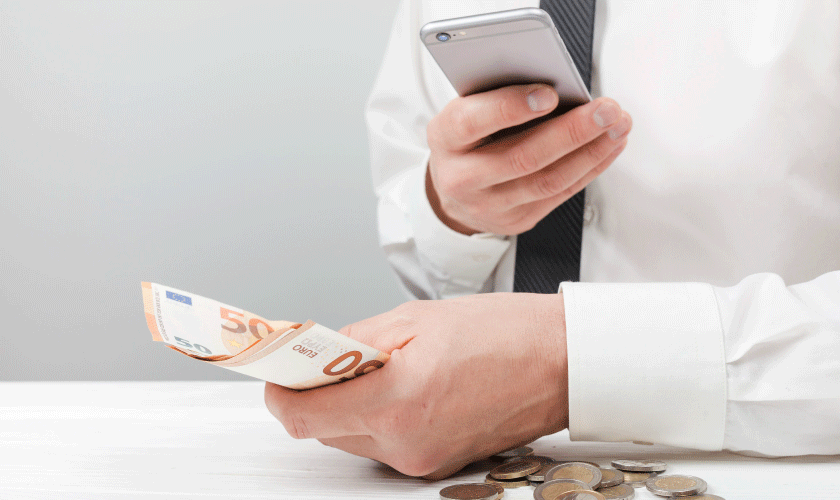 In-app purchasing (IAP) is the phenomenon of purchasing virtual items offered on the platform and is considered a crucial approach for app monetization.

Digital content is an example of an acquisition that can be repeated. They're one-off items, like stickers in a messaging app. More importantly, such objects are positions that will be used throughout the platform's lifespan.

Entitlements are another name for the previously mentioned content kind of in-app purchases. It's about non-recurring acquisitions in this circumstance. Such items shall not expire or diminish in value as a result of their use. Non-consumables are an important aspect of the IAP strategy since they allow you to publish multiple themes on your service for the audience to change and customize.

Subscriptions, as a working monetization model, indicate that your audience pays you a set amount of money every set period - you determine whether it's every day or every year - in order to utilize your platform or benefit from excellent additional features.

While creating a free platform, keep in mind that the free version will be very rudimentary, with only the most basic features. If you want to make your software more useful, you may add more valuable features to a Premium package that requires a subscription.