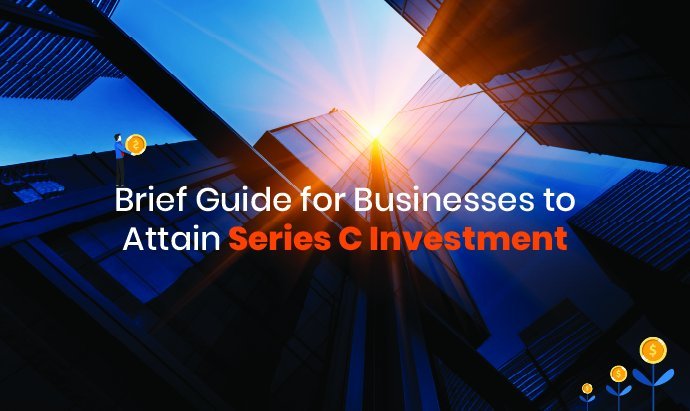 Enterprises that require or invite investors to invest in their company fall into the Series-C funding category. These are businesses that are already established, have a large market share, are profitable, and are well-developed. A graph of the business cycle is used to present each company. The business tends to contract to a trough after achieving its peak.

The company must either increase its product line or service or purchase another company to re-enter the expansion stage. Investment banks, private equity firms, and hedge funds are common participants in Series-C funding. Businesses with a market worth of more than $100 million are available. Businesses typically raise more than $50 million at this point of the investment process.

State of the Business during Series-C Investment 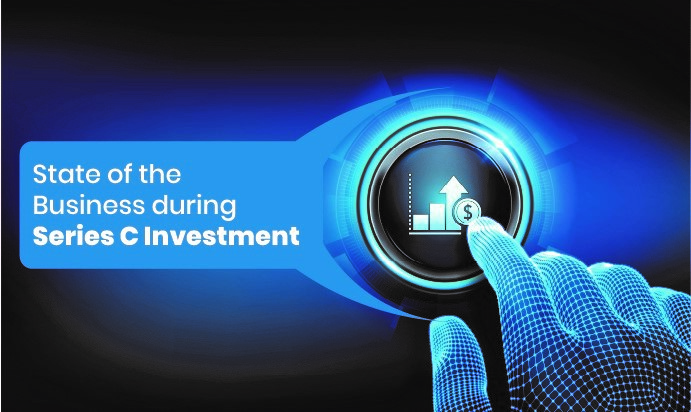 The company is in the process of expanding and is on track to realize its full potential. Series-C financing is pumped into a company in order to maximize revenues and expand the company as rapidly as possible.

Because the business has already proven itself and is well established in the market, the organizations stated above are more likely to participate in this sort of finance. This investment is also used when a company wishes to launch a new product or develop a new type of venture. This stage can be associated with a company that is engaging in an Initial Public Offering.

The sale of a preferred share or equity shares is typically used to raise Series-C investment. If preference shares are issued, they will almost certainly be convertible. Furthermore, the holders may be given the option to convert their bonds for common stock in the company at a later period.

How Much Money You Can Raise with Series C Funding? 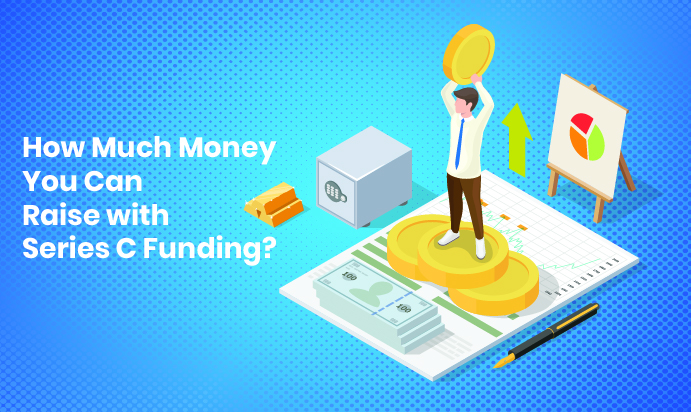 Companies can often raise up to £26 million in Series C investment rounds. The average Series C valuation for a firm is between £100 million and £120 million. Depending on a variety of circumstances, some businesses may be given a considerably higher rating.

Remember: It's important for startup founders to remember that at this stage, fundraising is based on facts and figures rather than ideas and expectations. Investors in Series C will want to know how many customers you have, how much money you make, who your business team is, what milestones you've hit, and how tangibly successful your firm is.

The original firm founders tend to give up more of the company's stock as the rounds of investment progress, diminishing their own power and position. The company, on the other hand, has developed and become more valuable with each level of financing.

The initial owners now possess a lesser fraction of a larger company after Series C fundraising, but their shares have ideally gained in value significantly as ground-floor investors. As a result, while there are more partners and investors to account to, significant decisions are unlikely to be taken as quickly or independently as they were previously.

June 19, 2020
How Work From Home an be more Productive into Covid-19 Pandemic
CATEGORIES