Why UI Design Is Required For App Development 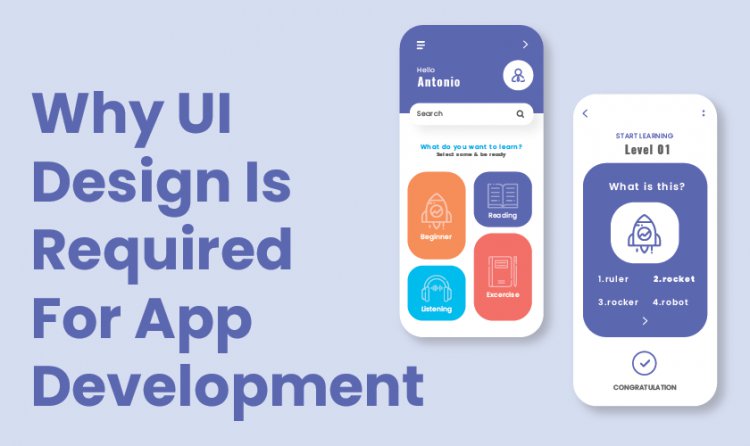 Why UI Design Is Required For App Development

A UI design of a smartphone application contains looks and effect of an app. It means how users can interact with your smartphone app. It usually underlines the appearance of an app. An aim of user interface designer is to pay close attention on the applications’ graphic design by understanding users’ mind. The most important effect of the user interface is generally how the products could look with the pictorial layouts. The prime target which should be attained by an application is to get popular and engaging enough. It is the intuitive emotion and the attraction of users towards an app. An exquisite design always builds strong brand’s reputation, high company’s reputation and delivers ease to the users to get navigation through an app. The first thing users notice about an app is how it looks. Functions of an app are secondary to its feel. Research reiterates this fact by concluding that users decide within 12 seconds whether or not they would like to engage with an app. If the app is clunky, distorted and unpleasant to the eye, users will swipe to a different app. That’s why it is important that developers pay special attention to the user interface. An investment into app development is futile if it fails to engage its users which are the primary motivation behind launching the app. The leading applications development company in USA, focuses on UI design significantly. It puts extra efforts to make remarkable mobile apps.
RECENT BLOGS

July 02, 2018
Follow the Right Features for Your Business Application