All You Need To Know About In-App Purchase Monetization 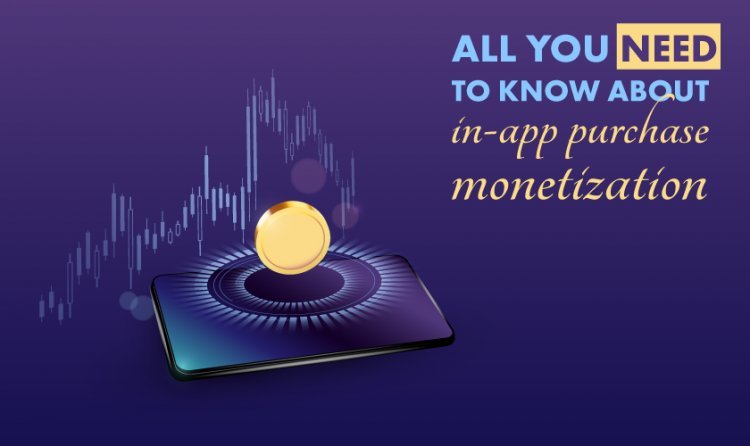 Every time you price a product, app developers these days are changing the way the app world works. There are two fundamental models: PAID, in which a client pays for the app up front, and FREE, in which the app is free at first but earns money through adverts, in-app purchases (IAP), or some type of premium/subscription option (for example, Spotify – also known as "freemium").

We looked at the advantages and disadvantages of these two pricing schemes for developers and app users.

There's a lot of talk about how the premium app business is dying, but that's just not the case. There are still a few apps on the App Store that have in-app purchase features for new features or subscriptions. This equates to almost 362,000 goods. And, considering what appears to be a developer reaction against the freemium business model, they may be due for recovery.

For starters, an in-app purchase model is a more secure income strategy for the app developer. It entails immediate payment. And this is critical: if a developer or company spends two months developing an app, they need money right now. It's also more consistent and predictable, therefore recouping your losses usually requires fewer downloads.

In addition, as more and more apps go free, the app store's "premium" sector is shrinking. Finally, a premium model allows for special offers and limited-time free offers, such as free app of the day websites. The more marketing channels you have available for your new product, the better.

Some people think that a premium app is less likely to be downloaded. It is because people prefer things for free rather than paying for them. Another factor to consider is that free of cost models account for the majority of app store earnings.

The free model for applications can function in a variety of ways, but the main concept is that the core of the product is free (sometimes with adverts), and then additional content or services are paid for.

Spotify, for example, has a premium version that removes the commercials and gives users access to extra features such as playing music on demand (rather than being confined to ‘shuffle') and offline listening.

For example, the charming part of Candy Crush 2 is that everyone can play, allowing you to compare scores and outscore your friends. That only works because the app is free to download and use.

The advantage of a free model is that there is no download threshold. There's nothing in the way of you and the user. People will take a risk and try out your app. This is a great benefit, especially for indie developers who don't have a big name.

For example, if Google develops a new business app and charges for it, people are likely to use it since they know Google is generally reliable.

The second significant advantage of a free model is that it is relatively straightforward to attract a large number of users. If you're selling a network-based product, this is a must-have. However, for many apps other than the obvious social media/network-based ones, having a large user base is beneficial.

For example, the charming part of Candy Crush 2 is that everyone can play, allowing you to compare scores and outscore your friends. That only works because the app is free to download and use.

Unfortunately, free features aren't all sunshine and rainbows. To begin with, the vast majority (the vast, vast majority) of free apps produces a pittance and fails to recoup losses for enterprises. So you know going into an app development project that it will most likely fail. It's worth taking a closer look to see why freemium apps aren't profitable.

Assume you're a company trying to create music-playing software with both a free and a paid version. It's likely that your premium conversion rate will be less than 5%. So, if your premium model is $0.99, you'll need 10,000 monthly downloads to make $500. That's a ridiculously high number for brand-new software. One approach to mitigate this is to use advertising, which allows the creator to make money even if the game is free.

Moreover, free applications have no investment from the user - your app is more likely to be used once and then deleted, resulting in lower engagement than paid apps, despite the higher number of downloads.

Finally, free apps tend to receive poor ratings. Let's imagine your app gives out life advice every hour on the hour. Someone downloads it on the spur of the moment only to find out they don't appreciate getting life advice every hour. As a result, people give the app a low rating, despite the fact that it is not the app's responsibility that they dislike the service to which they subscribed. 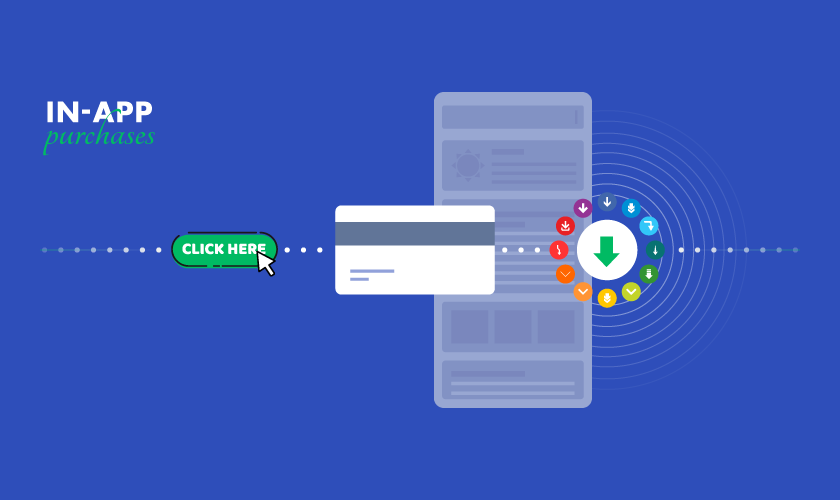 The purchase of products and services from within an app on a mobile device such as a smartphone or tablet is known as in-app purchasing, or IAP. For example, a shop like Target allows customers to download its app for free and then securely purchase things from within the app, which are subsequently delivered by mail or picked up in-store by the client.

Gaming applications, on the other hand, are frequently accessible for free or a little price, with in-app purchases allowing users to upgrade their experience.

Building a shoppable app is a major investment, but if you do it right, it may pay off in more ways than one (the key one being income). Here are five advantages of incorporating in-app purchases (IAP) into your mobile app: 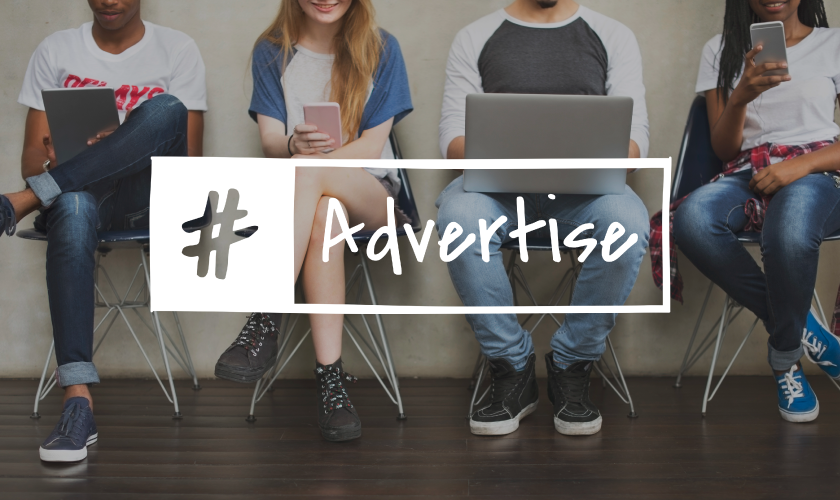 An app is a new marketing channel via which you can communicate with your clients. You can use it to promote your products or offer app users a special discount. Shutterfly, for example, offers complimentary 4-by-6 prints to users who order exclusively through the app.

During the purchasing process, more people are using their phones. According to Forrester's 2018 Retail Best Practices: Mobile Web study, cellphones were utilised in over one-third — or more than $1 trillion — of total U.S. retail sales in 2018 for research, pricing comparisons, and purchases.

That means that allowing customers to purchase via mobile could help boost sales both online and in-store. 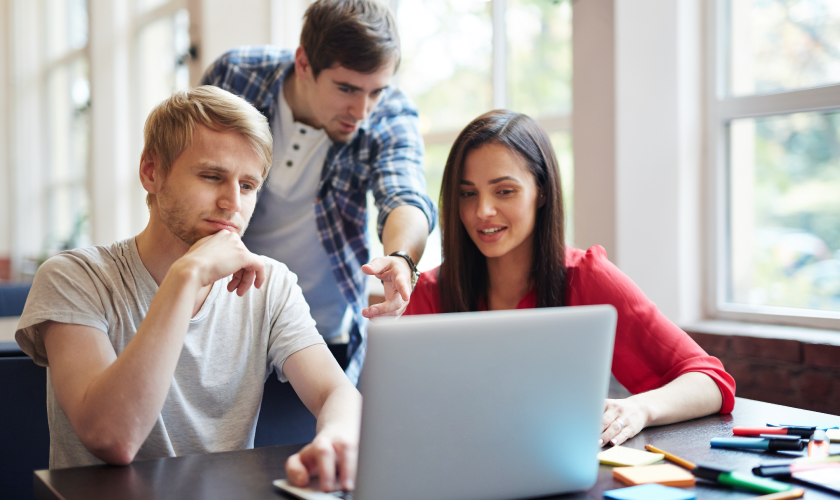 Every time someone uses your app or makes a purchase through it, they generate data that you can utilise to make more educated business decisions. Not only that, but customer behaviour may be used to produce customised offers and messaging that are more likely to engage them.

Four types of IAP in iOS

In an era when the App Store is brimming with apps, customers have a plethora of options to select from. There is fierce competition in all types of apps, and people want to try them out before deciding whether or not they like them. Developers, on the other hand, want to benefit from their apps once they've been released, but they must first acquire an audience.

Chatbots are computer-programmed conversational interfaces that are embedded in a website or mobile (app) platform, or on social messaging platforms like Facebook Messenger, to imitate a real interaction with people via text or audio.

We can keep material or features locked, buried, or unavailable to users unless they pay for them if we offer in-app purchases to an app. Users are thrilled because they can have a taste of the programme by utilising the free bits, and if they like it, they'll be eager to pay for the premium material.

A product is any digital item that may be purchased through in-app purchases. There are four types of products available on the App Store:

What is Consumable In-App Purchase?

You need to buy these items every time you want them, and you can't download them again for free. If you remove and reinstall an app or install an app on a new device, you might lose your consumable purchases. For example, if you install a game on your iPod touch that you started playing on your iPhone, the game levels sync, but extra health that you bought on your iPhone doesn't sync. For example, Game currency, such as coins or gems, Extra health points in a game, and A package of exports to a new file format.

What is Non-Consumable In-App Purchase?

You just have to buy these goods once, and you can then transfer them to other Apple ID-enabled devices. You might be able to redownload a non-consumable purchase for free if you lose it. For example, remove ads, Full game unlock, Upgrade to pro edition, and Bonus game levels. 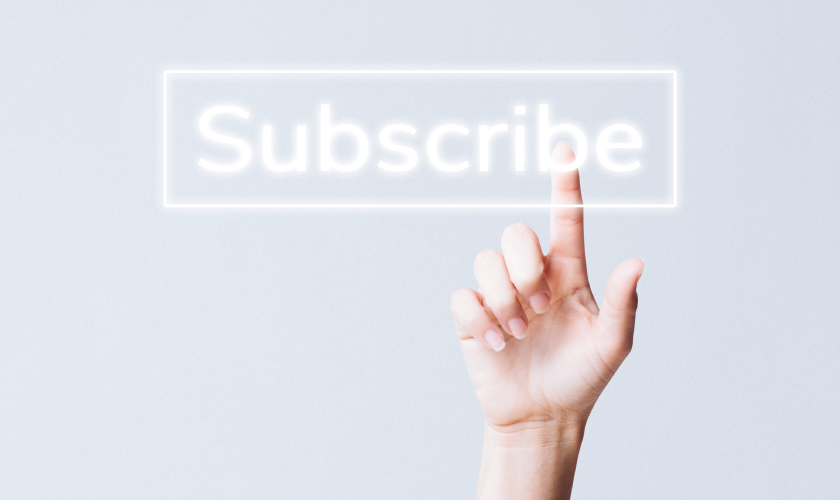 A subscription allows you to access material from an app or service for a set length of time in exchange for a fee. You might, for example, pay for Apple Music on a monthly basis. Subscriptions include services like Hulu, Spotify, Pandora, and HBO NOW, which you sign up for through an app.

Unless you cancel your subscription, it will most likely renew automatically. You can pick how often your subscription renews with some applications and services. For instance, you might be offered weekly, monthly, quarterly, or yearly subscriptions. 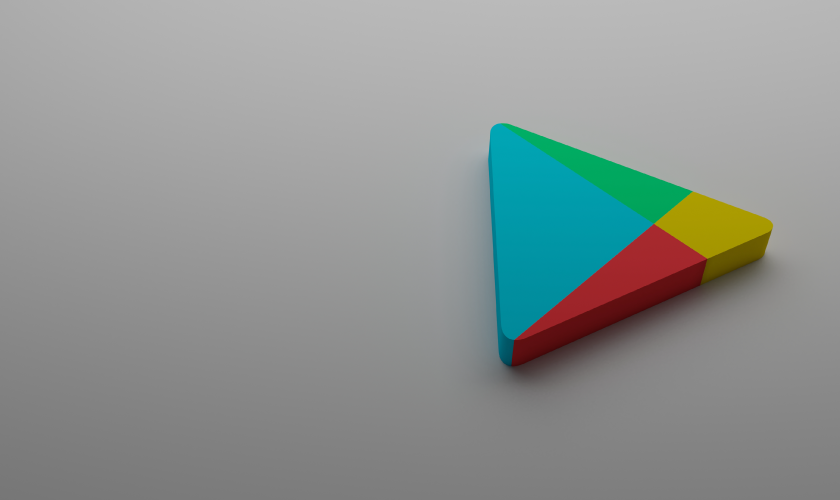 The Apple App Store and Google Play Store each have over 5 million apps available for download. Your app is almost certainly up against a lot of stiff competition. App Store Optimization's main goal is to increase downloads and the number of loyal users. Making your software easily discoverable by the right users is the first step toward increasing downloads. But how are you going to accomplish it?

To understand how to increase organic growth, you must first comprehend how users search for and discover apps.

Why and How IAPs Should be Optimised for Search?

Each IAP includes a 30-character title and a 45-character explanation, as previously stated. Using relevant keywords for your app in your IAP information is the greatest method to optimise it for search. Keep in mind to include the most relevant keywords in the title and not in the description.

There's a better approach to search-engine optimise your IAP. You can adjust the visibility and arrangement of your products so that they display to a user in a different way. If a user already has access to a particular feature of your programme, for example, this IAP will not be displayed to them. They'll only see the ones they haven't yet bought. You can also limit the availability of IAPs to users who have already downloaded your app. 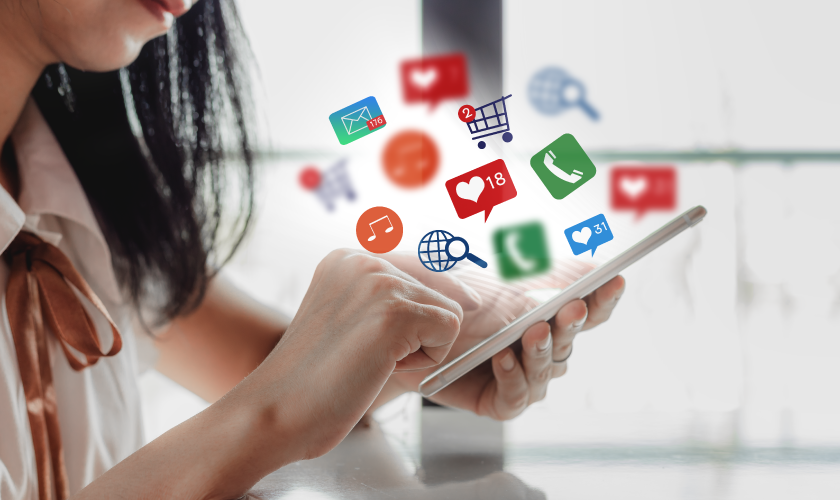 You can have as many IAPs as you want, but you can only advertise 20 at a time on iOS. Each promoted IAP requires a promotional image that symbolizes itself and can be displayed in one of the three areas previously specified. If your app is presented outside of your app page, iOS adds your app icon to the promotional image automatically. So, don't be concerned about your logo.

The goal of optimising your app page is to increase its visibility. You have your app plus 20 promotional In-App Purchases that can be displayed to a user when your In-App Purchases are likewise optimized to rank. In other words, your app's chances of appearing in search results rise by a factor of ten.

After purchasing in-app content, users are more inclined to return and spend more time with the app. This leads to increased engagement and retention, as well as increased revenue.

The gaming industry has reaped the most benefits from in-app purchases. Developers are assisting by prioritizing engagement. The user can now pay to go through the game faster or gain access to powerups and features.