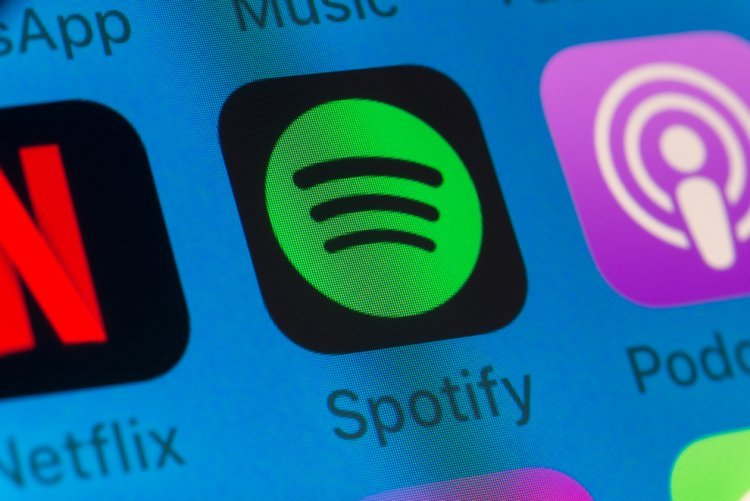 Spotify provided more details today about how it plans to monetize its investments in podcasts. The company said it’s launching a new audio advertising marketplace, the Spotify Audience Network, which will allow advertisers to reach listeners across Spotify’s own Originals and Exclusives, as well as podcasts via Megaphone and creation tool Anchor, and its ad-supported music, all in one place. The company also said it plans to offer podcasts on its self-serve ad platform, Spotify Ad Studio, starting with Spotify Originals and Exclusives in the U.S., in a beta test phase.

This will expand to include third-party podcasts in the future, the company noted today during its live online event, “Stream On.”

Currently, Spotify Ad Studio is being used by advertisers across 22 markets following its 2017 launch, to reach Spotify music listeners with both audio and video advertisements. Spotify said the service is its fastest-growing buying channel, but didn’t provide specific figures to detail that growth.

October 26, 2020
How Social Media Changes the Relationship Between Company and Customers