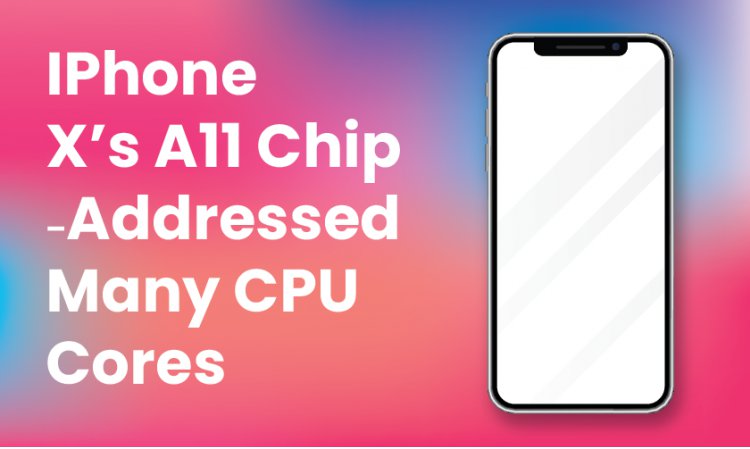 IPhone X’s A11 Chip- Apple has been at the forefront of technology especially in terms of phones. Every iPhone that comes out is more powerful than the last and the latest iPhone release is no different. It comes with an A11 chip that can simultaneously run 6 CPU cores. This was confirmed through a series of leaks with regards to the iOS 11 Gold Master build.

Steven Troughton-Smith gave us an in-depth analysis of the iOS 11 GM code. One of the first things to come from him was the new name for CPU cores on the A11 Chip—Mistral.

If the clock frequency stays the same from A10 thy only had two sets of high and a low-performance core, iPhone C comes with more CPU cores that can run simultaneously.

Appedology, a leading app development Company in USA that is currently ruling at the competitive edge of a market by delivering high-quality and user-engaging solutions to each of their clients. Their aim is to spread the awareness of digitalization to every single corner of an earth.