Insight looks of Android 9 - Better Step to a Digitization 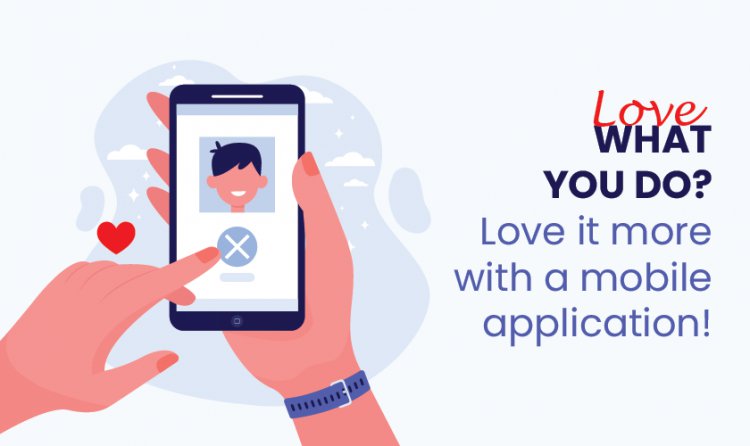 The Android 9 is an excellent version of the Android operating system. It has officially launched on August 06, 2018. It is initially rolled out to the various Google Pixel devices, and there are chances that other Android devices can get the mega update in the year 2019.

Let’s see what Android 9 has brought things to the table for us. Well, it has brought a lot! From navigation to Artificial intelligence functionalities, an Android 9 is complete of latest features.

In Android 9 Pie, Google has also worked on the Adaptive battery that helps the machine to learn which applications you’re using in comparison with others so it can drain the limited energy.

It means that the apps you’re using more will get more access to the smartphone resources, and the one’s apps that are the less likely to operate can have limitations so it can give more life to your battery.

Have you ever wondered that how long you have spent the time on tweeting or seeing Facebook’s feed?

Well, Google has brought a whole new digital well-being feature in the Android 9 Pie. It can tell you that how long you have used an individual application. Not surprised yet? Ok then, do you know, it will also acknowledge you about how many times you have unlocked the phone and how much it has consumed your battery.

Appedology is offering a Custom Android app development services USA. It is a company that supports entire digital solutions especially the Internet of Things (IoT). They have a team of professional developers which belongs with an enormous triumphant background.

June 26, 2018
3 Extraordinary Ways to Enhance the Security of Mobile App