Does Apple Charge for in-app purchases? 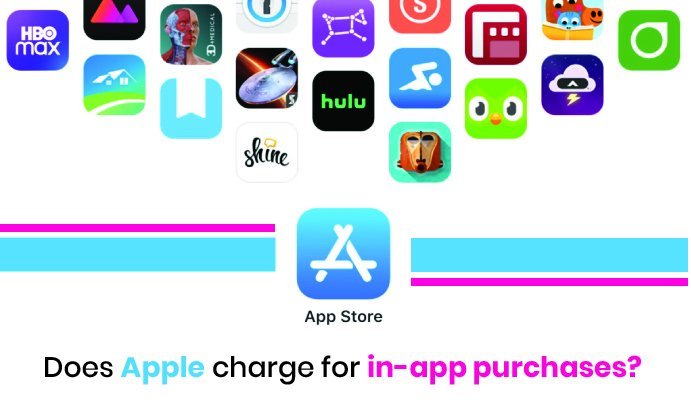 Just because you may download an app for free doesn't mean you won't have to pay for it laterâ€”and in-app purchases can quickly pile up. In-app purchases are available in all categories of apps on the App Store (for iPhone and iPad users) and Google Play (for Android users), prompting users to spend money on game add-ons, subscriptions, premium features, and other items. These ostensibly optional expenses can be charged to credit cards without the cardholder's knowledge.

In-app purchases are charged a fee in every App Store, including Apple's App Store and Google's Play Store. They make money by taking a large percentage of your revenue from any one-time and subscription charges in your app.