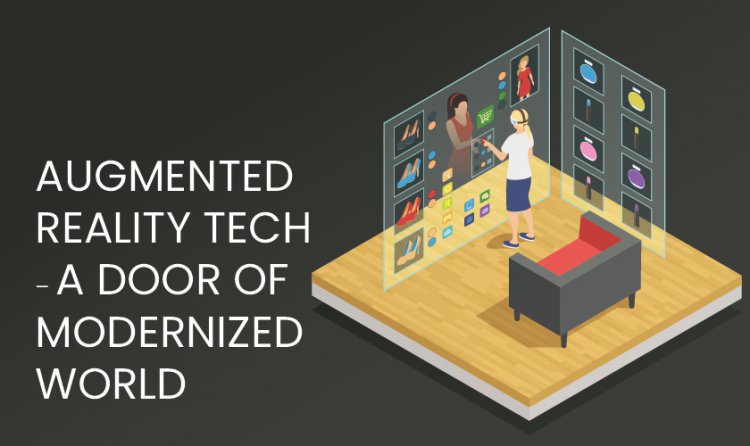 Recently, the Augmented Reality and Virtual Reality were noted as the technology that used much in the gaming and entertainment industry. The thing which doesn’t consider is it can deliver the magnificent effect on the brand awareness, business’s loyalty, user engagement, and for the use in enterprises too.

Appedology has reported after the survey of 2018, more than 19,000 clients who belong from the 15 dissimilar countries have participated – consumers begin to show their attention to using the Augmented reality and Virtual reality for the applications also.

Below I’m showing the data that was gathered for the usage of AR/VR games in the following:

Hence, it has been proved after gathering such data that such technologies can deliver the mega impact on the customers’ decisions whether they belong to the health sector, entertainment, tourism and so else. Moreover, researchers have seen that the people who got trained by using such dynamic technology are offering their services nearly 125% better than those ones who are still using old traditional materials to train their staffs.

By knowing this fact, the numbers of smart business firms are now trying to amalgamate the physical techniques with the digitization for both – internal and external to let customers know more about their products and services.

Appedology, a leading app development Company in the USA has made multiple award-winning Augmented Reality and Virtual Reality applications to their customers. All of their innovative developers belong to the broad successful background and does not compromise on any term whether its’ major or minor because they work for quality.

June 19, 2020
How to become a Top Content Writer Ultimate Guide